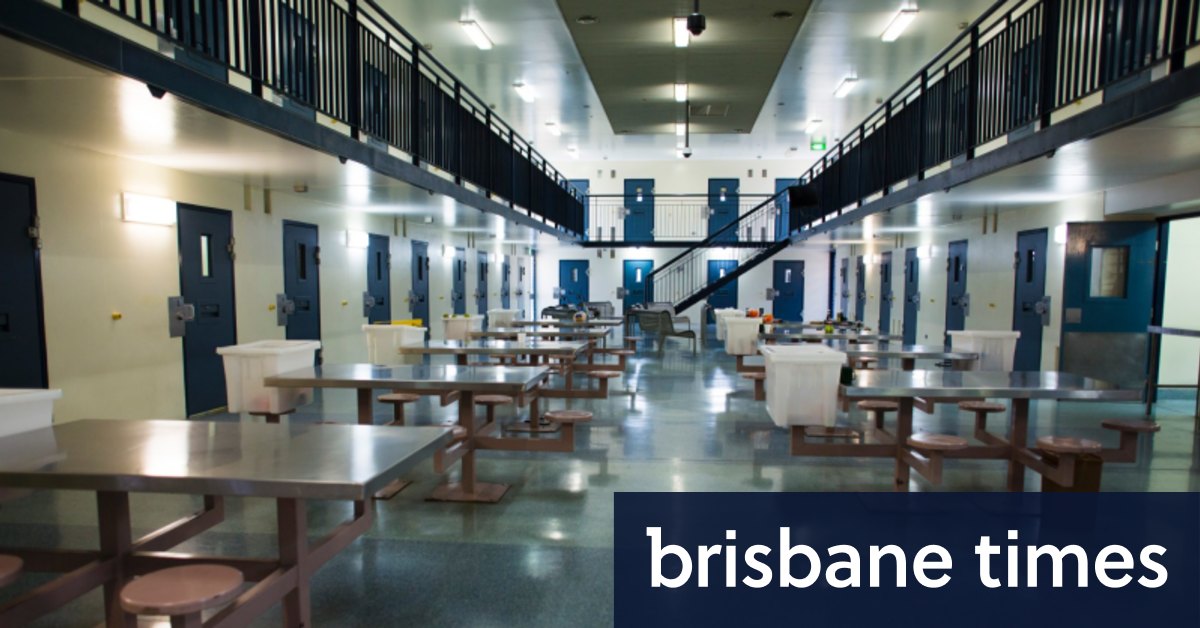 Two prison officers were taken to hospital, one with a head injury, after a cell door was kicked open by a prisoner at Brisbane Correctional Centre.

Three custodial correctional officers responding to the incident on Monday night were injured, with one officer suffering a head injury after he was struck by the door.

Two other officers were injured as they tried to restrain the two prisoners who were in the cell.

The Together Queensland Prison Officers Union wrote on Facebook that the officers were seriously assaulted, and the cell door was “opened to give prisoners Panadol”.

The union said the…

Who is Zac Efron’s Brisbane physio?