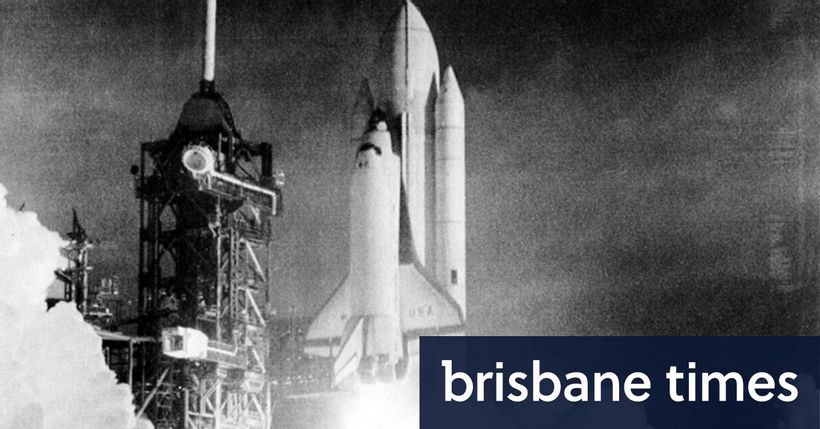 The chase planes were T38s. Two were to photograph the shuttle as it came in; two to advise the astronauts of the condition of Columbia.
The shuttle passed over Guam at 3.50 a.m. and the 15-minute communication blackout began.
Radar tracking was the only way of watching the progress of the revolutionary space shuttle.
Two late problems arose, neither of critical importance. One involved one of the three power units for Columbias hydraulic system. But NASA said the craft could if necessary land with…

Related Topics:AustraliaThe Age
Up Next

How Do We Build Cities on Mars? – Interesting Engineering

For human spaceflight, better late than never – The Space Review 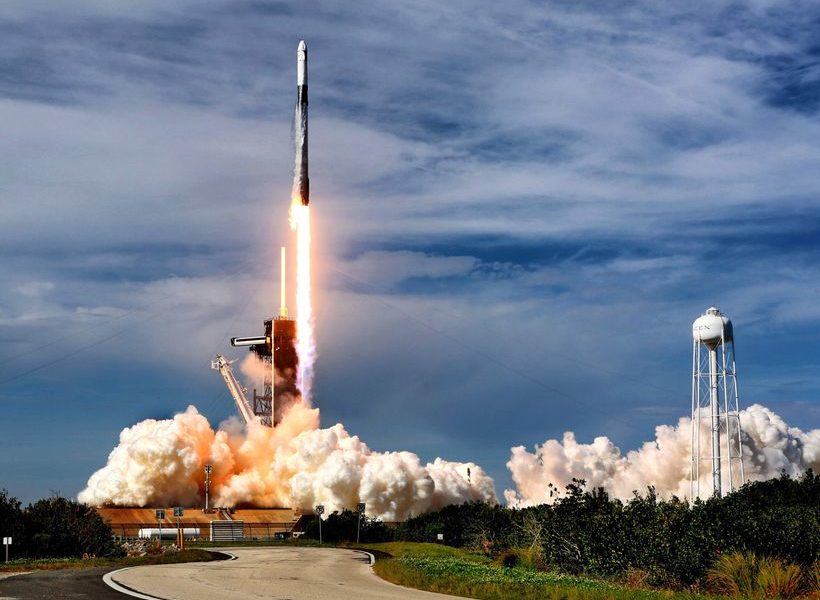 SpaceX blasted another 52 Starlink internet satellites and 2 payloads into orbit on a Falcon 9 rocket, which landed perfectly – Business Insider Australia