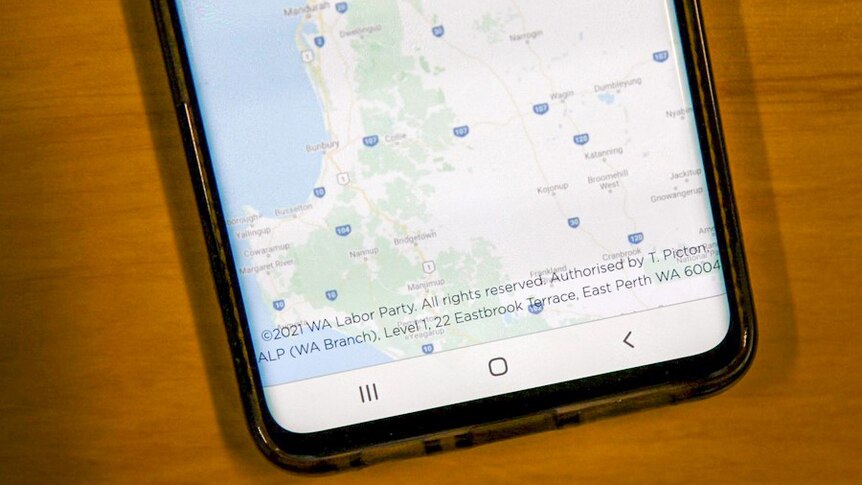 Both major political parties have been criticised for running online advertisements which direct users to websites to find out where they can vote early in the WA election, without disclosing their links to either site.

An ad for the website VoteWA.com.au appears as the first or second result under a number of Google searches, including “vote early Perth”.

A similar ad for WhereCanIVote.org.au appears on some searches, including “vote early Liberal WA”.

VoteWA.com.au is run by WA Labor and WhereCanIVote.org.au was setup by the…

Neither age nor bureaucracy will condemn them: Anzac marches must be on