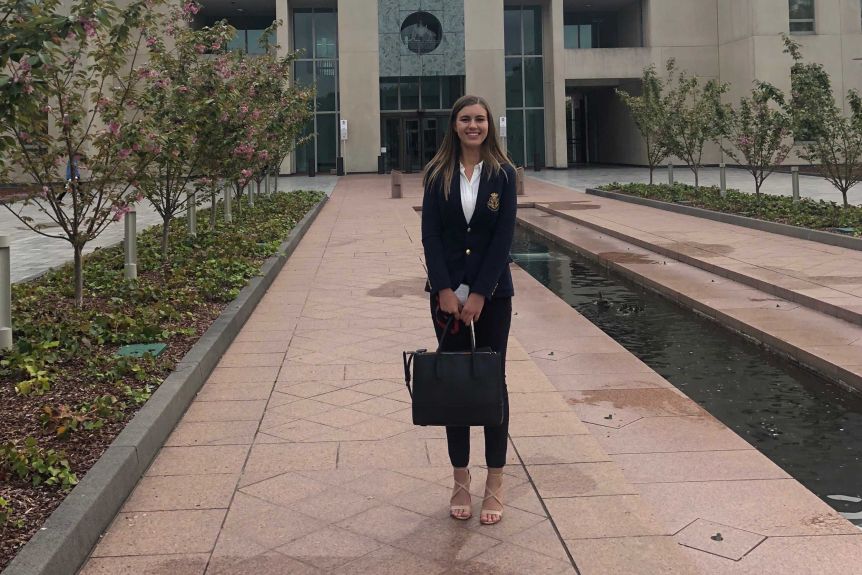 After landing her “dream job” working for a minister, Brittany Higgins was allegedly raped inside Parliament House.

Morrison’s insists he has been open and honest about his knowledge of the incident despite Labor casting doubt on his account. 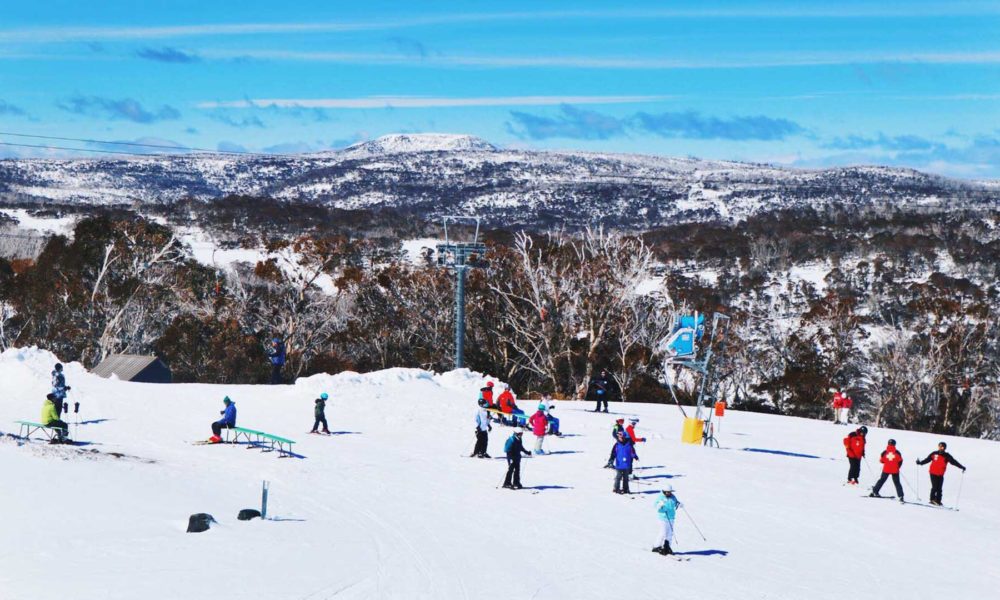 Queensland has recorded 5 new cases of coronavirus (COVID-19) today. All cases a…