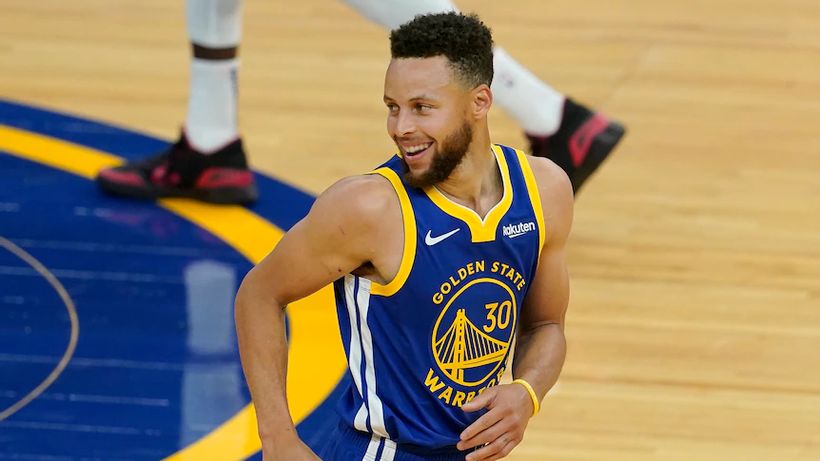 One of the best scorers among current NBA players has surpassed a record set by one of the greatest scorers in league history.

With a lay-up, Stephen Curry overhauled Wilt Chamberlain as the greatest scorer in Golden State Warriors… 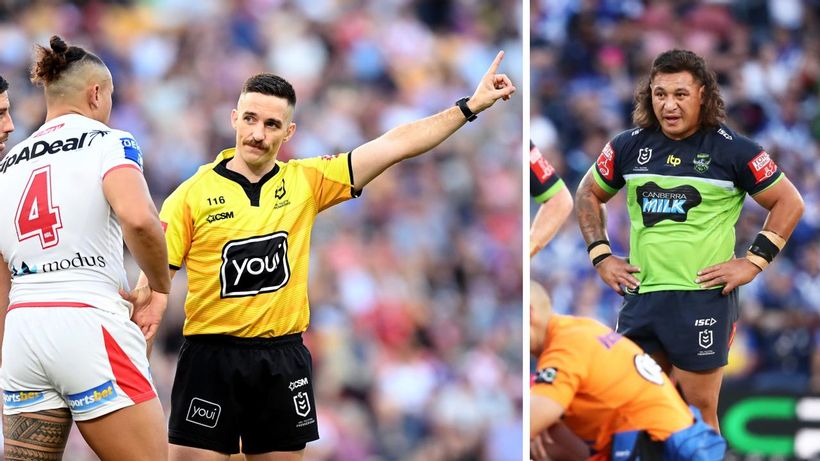 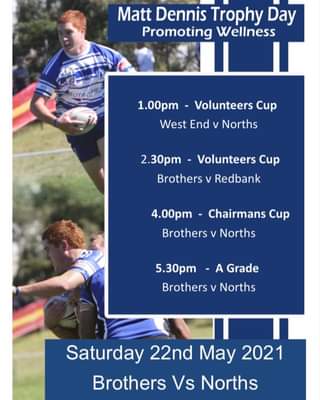 Our biggest home game of the year is this Saturday. Hoping to see all our old bo…