A woman found dead in her burnt-out house south of Brisbane has been identified as 49-year-old grandmother Doreen Langham, as police investigate a possible domestic violence link to her death.

A 49-year-old man found dead in the Browns Plains home has been identified as Gary Hely, who is believed to be her ex-partner.

Their bodies were found overnight on Tuesday after the fire about 4am on Monday.

Police have deemed the deaths as suspicious and believe the fatal fire was deliberately lit. 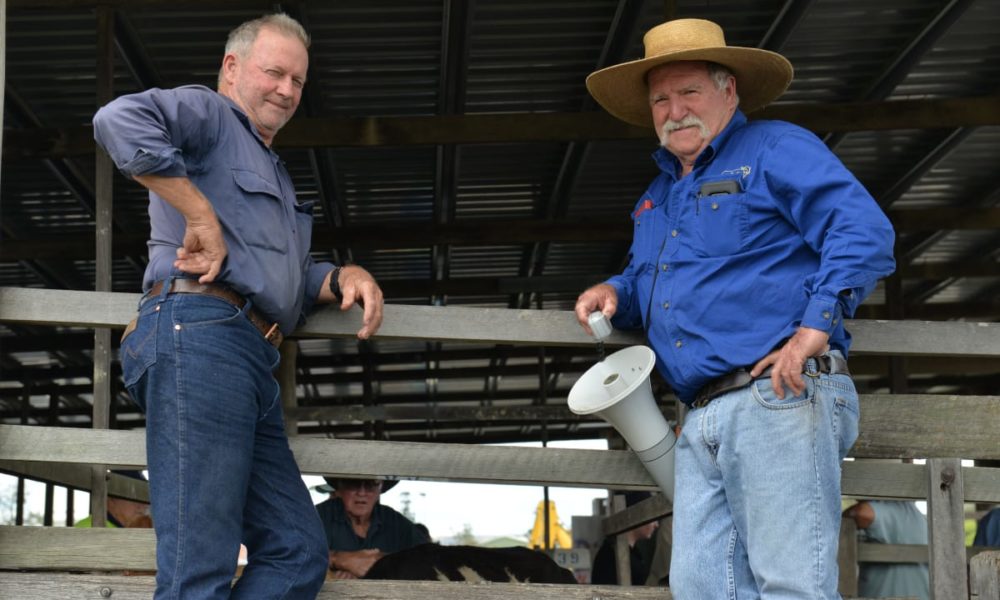